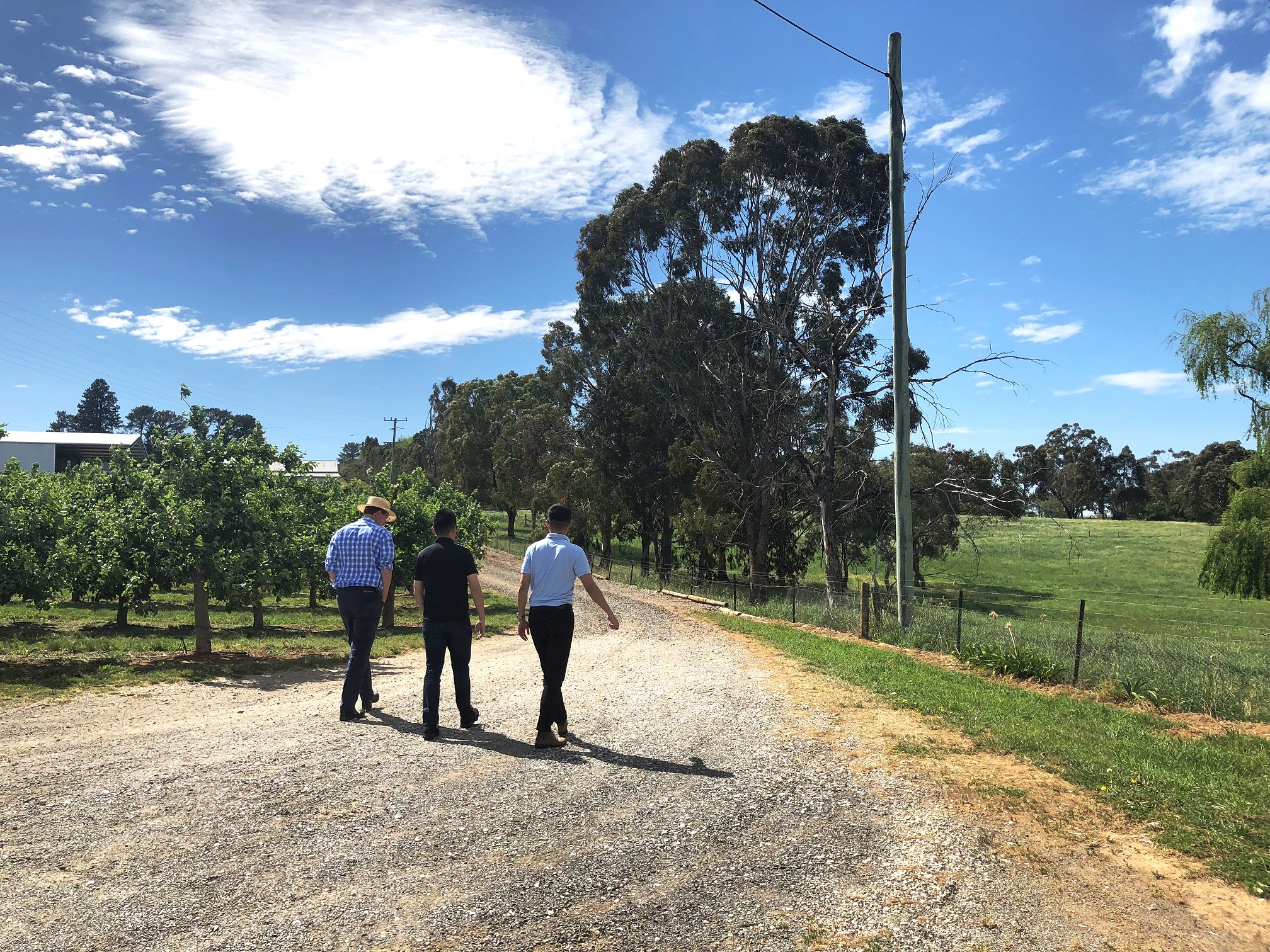 Federal Member for Calare Andrew Gee has called on the Labor Party to rule out supporting an ACTU proposal to dismantle the working holiday visa program by banning backpackers working for a second year and placing restrictions on them working in the first year.

Mr Gee, whose electorate encompasses the major fruit growing areas of the Central West, said the plans have sent shockwaves through the farming sector and the fact that the Labor Party won’t rule it out has just fanned the flames of uncertainty.

“The reality for local orchardists and vignerons is that they can’t get Australian workers to pick their fruit. It’s disappointing, but it’s the reality and it’s been that way for quite a few years now. If you abolish the second year of working holiday visas there is no doubt there will be fruit and veggies rotting on trees and vines and in paddocks because there won’t be enough workers to do the picking,” Mr Gee said.

“It’s not just at the farm gate that the effects of this will be felt. Last year, working holiday makers injected $3.1 billion into the national economy so regional communities would take a big hit from this lock-out were it ever to come into effect.

“Labor’s Shadow Immigration Minister Shayne Newman has refused to rule out dismantling the working holiday visa program and I think that with an election coming up he needs to tell the farmers, orchardists and vignerons what their policy is. It’s a huge cause for concern locally and nationally.

“Labor’s Shadow Minister for Agriculture Joel Fitzgibbon has also been conspicuously quiet on the subject and I would also encourage him to make his position clear.

“We’ve just been through a long consultation period with farmers and we’ve come up with a three year backpacker visa that has been warmly received by farmers and farming organisations.

“Agriculture is too important to play politics with and I would encourage the Labor Party to come on board with the farm sector, and the likes of the National Farmers Federation, and back the Government’s three year backpacker visa.”